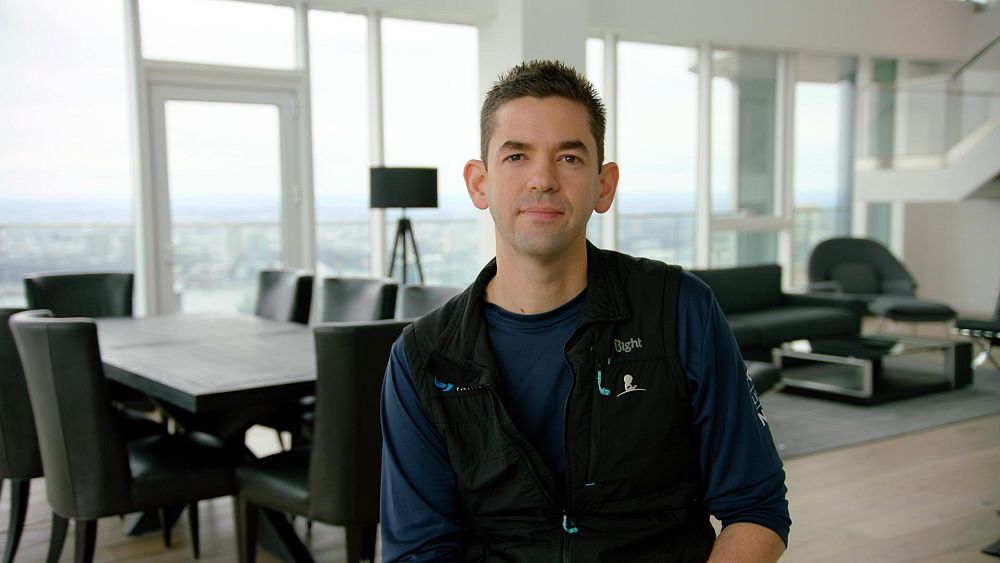 SpaceX is aiming to send the first all-civilian mission to space before the end of the year with one spot on the Dragon spacecraft to be filled via a lottery system.

The four-place flight has been bought by billionaire Jared Isaacman, who is donating the three other seats to people from the general public to raise money for the St Jude’s Children’s Research Hospital. Isaacman hopes to raise at least $200 million (€166 million) for the medical facility.

“I want to use this moment to bring humanity together, fuel change on Earth and inspire others to follow their dream,” Isaacman said, describing it as “an honour” to be part of the “first all-civilian mission to space”.

A female healthcare worker from St Jude’s has already been selected for the mission. Another ticket will go to an entrepreneur who uses Isaacman’s Shift4Payments system, while people who donate to St Jude’s in February will be automatically entered into a raffle for the fourth spot.

The mission, called Inspiration4, is expected to depart from NASA’s Kennedy Centre in Florida in the fourth quarter of the year. The four civilian astronauts will orbit Earth for two to four days and land off the coast of Florida.

The crew will receive commercial astronaut training covering orbital mechanics, operating in microgravity, zero gravity, and other forms of stress testing, as well as emergency preparedness training and will conduct microgravity research and experimentation during their mission.

Elon Musk, SpaceX’s founder and chief executive, told reporters on Monday that “this is an important milestone toward enabling access to space for everyone.” While expensive, these initial private flights will drive down costs over time, he noted.

Isaacman, who turns 38 next week, would not divulge how much he’s paying SpaceX, except to say that the anticipated donation to St. Jude “vastly exceeds the cost of the mission.”

The Inspiration4 mission is the latest deal announced for private space travel.

Last week, a Houston company revealed the names of three businessmen who are paying $55 million (€45.5 million) apiece to fly to the International Space Station next January aboard a SpaceX Dragon.

A Japanese businessman has also done a deal with SpaceX to fly to the moon. In the past, space tourists had to hitch rides to the space station on Russian rockets.