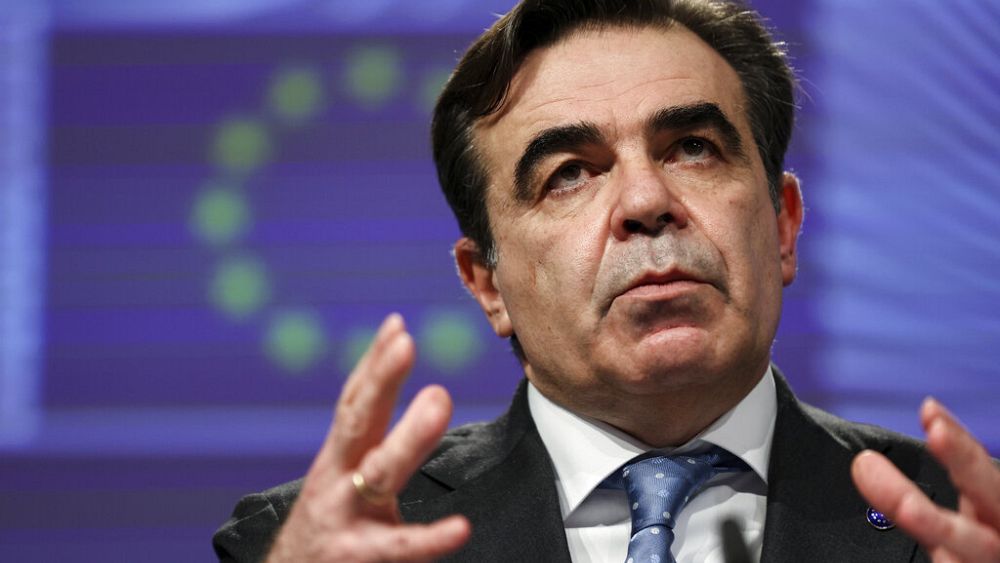 Brussels wants to reduce the proportion of smokers in the EU to just 5 per cent by 2040.

The announcement came ahead of World Cancer Day on Thursday (February 4).

Margaritis Schinas, vice president of the European Commission, said he wanted to create a tobacco-free generation of Europeans.

“The same goes for the harmful consumption of alcohol, which we want to bring down to 10 per cent by 2025.”

The commission has earmarked €4bn to be used for its new plan to tackle cancer, which includes improving early detection of the disease and enhancing the quality of life for cancer survivors.

MEP Sara Cerdas, the vice-chair of the European Parliament’s special committee on beating cancer, told Euronews the majority of this funding needs to be invested in research and development.

“In 50 per cent of cancer cases, we do not know what the contributing risk factors are,” she said. “So we need to invest more in European research and in our capacity to develop epidemiological studies with a long term approach so that we can identify the different risk factors.”